We are very happy to inform you that we just signed agreement and received EU funding 4 mln EUR worth, regarding following project:“Development and construction of a mobile system for automatic speed measurement of vehicles traveling on public roads, measuring the distance between vehicles and carrying out a thermal analysis of the surroundings, and placed on a UAV (drone), which is its own structure developed by the Applicant.”The subject of the project is the development and creation of an automatic speed and distance measurement system between vehicles traveling on expressways and highways. In addition, the solution will detect cases of blocking the left lane of the road, search on the indicated section of vehicles by the number of license plates, detect the lack of or dirty plates (preventing their reading) and will test the thermal signature of vehicles in order to detect overheating elements such as tires or brakes. It is supposed to be a hardware solution along with the supporting IT infrastructure based on artificial intelligence (AI), used for the autonomous and automatic implementation of the above-mentioned functions, as the entire measuring equipment will be located on an unmanned aerial vehicle (UAV, drone, UAV), resulting from previous R&D works of the Applicant. This will make the entire system undetectable by the environment and operate in a way that is impossible to guess for drivers, unlike stationary radars or even patrols measuring speed manually or with a video camera located in an unmarked police car. The drone with the measuring equipment will automatically operate at an altitude of 100 to 150 m above the ground, which makes it invisible and inaudible to people on the ground. An additional value and advantage of this solution is that the Applicant’s UAV is characterised by a long time of operation in flight on one power set, because it is a VTOL with a fixed wing (vertical take-off and landing plane that does not require any airport infrastructure), but at the same time has a long flight operation with due to the bearing surface. The catalog values ​​of the operating time in flight and the effective range are respectively 2h / 150 km. We hope that our solution will keep highway safe and help to significantly reduce unsafe driving habits.

Opening of the Aviation and Space Research Center in Przasnysz 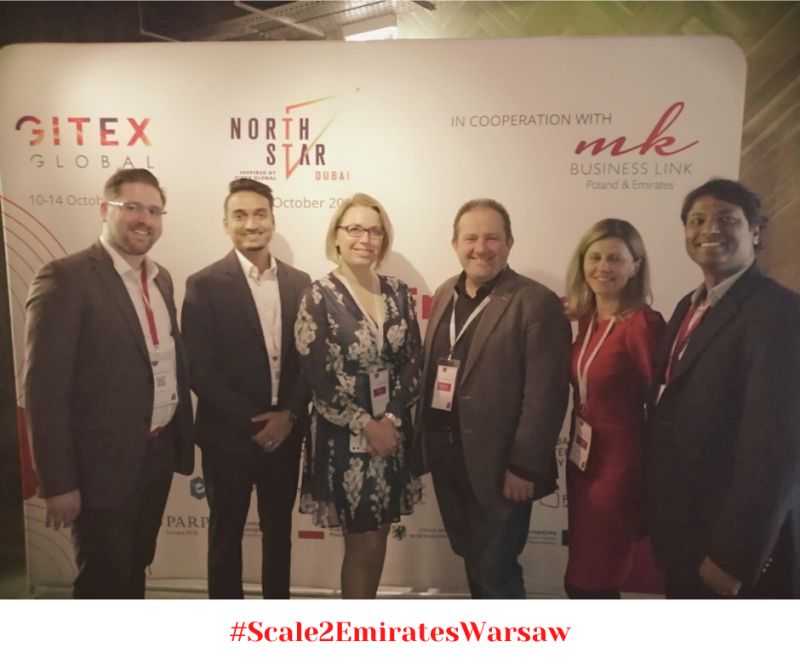 Spectre Solutions - Drones For Special Tasks found another great opportunity to experience the possibilities of doing business in one of the most fastest growing economies of the world. Yes,…
read more 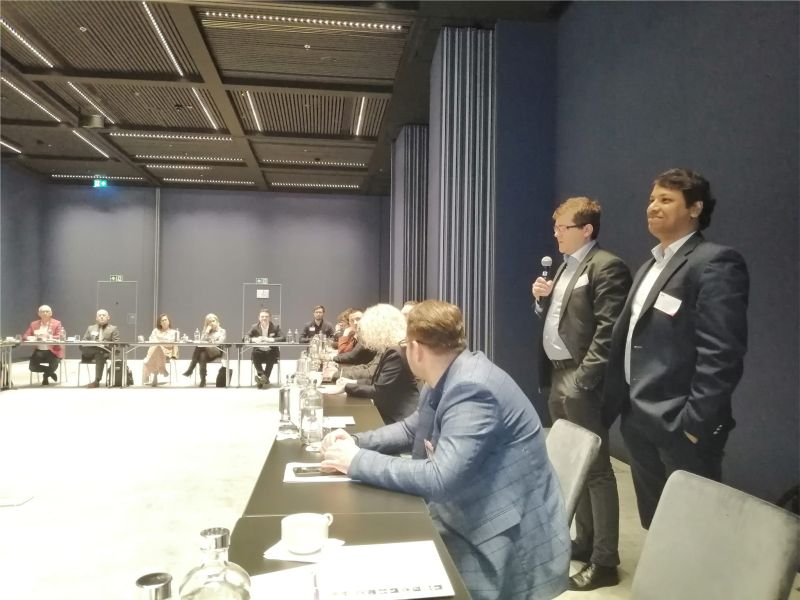 Spectre Solutions was privileged to be at the BNI Wspólna business recommendation meet held at Crown Plaza Hotel today at 6:30 AM. The event was attended by elite members of…
read more