Development and construction of a medium and long-range unmanned aerial vehicle enabling the transport of cargo or measuring equipment.

The subject of the project is to develop and create an unmanned aircraft, (so-called drone) in two versions differing in propulsion type and range, which can be used as a means of transporting cargo weighing up to 3 kg or as an aircraft intended for patrolling or taking measurements with the use of specialized equipment placed in the aircraft in place of the cargo. It will be a universal solution which can be used in many fields of economy (e.g. agriculture, forestry, geodesy, energetics, environment protection, medical rescue) and by different kinds of services, military and institutions. 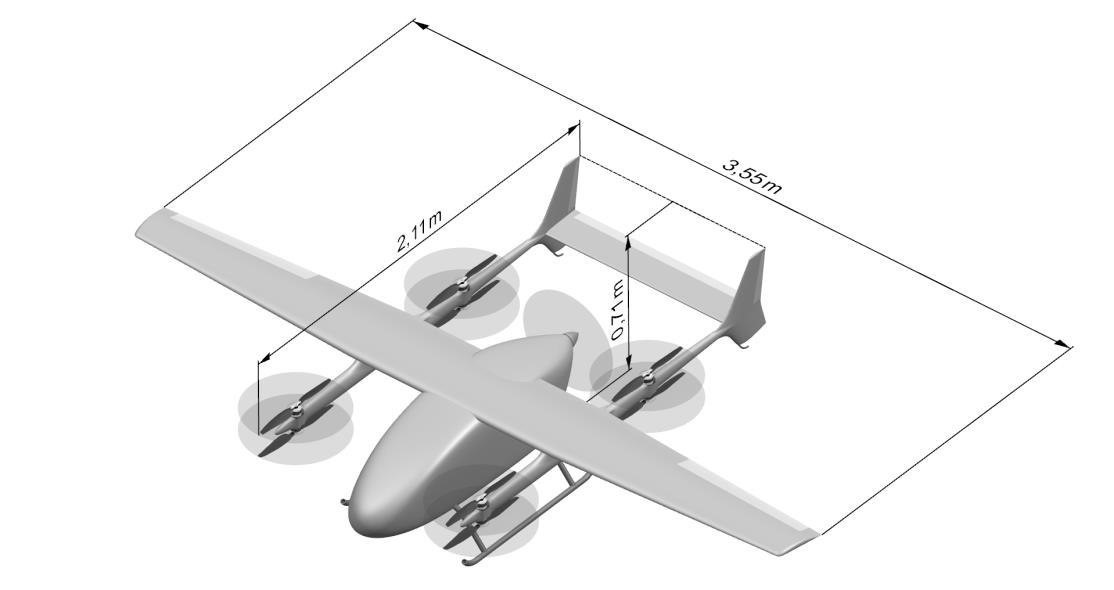 Development and construction of a mobile system for automatic speed measurement of vehicles traveling on public roads, measuring the distance between vehicles and performing thermal analysis of the environment, and placed on a UAV (drone) which is a proprietary design developed by the Applicant.

The subject of the project is to develop and create a system for automatic measurement of speed and distance between vehicles moving on expressways and highways. In addition, the solution will detect cases of left lane blocking, search for vehicles on a specified section by number plates, detect the absence or soiling of plates (making it impossible to read them) and will examine the thermal signature of vehicles in order to detect overheating elements such as tires or brakes. It is supposed to be a hardware solution together with supporting IT infrastructure based on artificial intelligence (AI), serving for an autonomous and automatic realization of the above mentioned functions, as the whole measuring apparatus will be placed on an unmanned aerial vehicle (BSP, drone, UAV), being a result of the Applicant’s previous R&D works. This will make the whole system undetectable by the environment and impossible to guess for the drivers, in contrast to stationary radars or even patrols performing manual speed measurements or using video radar in unmarked police cars. The drone with measuring equipment will automatically operate between 100 and 150 meters above the ground, making it invisible and inaudible for people on the ground. An additional value and advantage of this solution is that the Applicant’s BSP is characterized by a long flight operation time on a single power set, because it is a VTOL with a fixed wing (vertical take-off and landing aircraft not requiring any airport infrastructure), but at the same time it operates for a long time in flight due to the lifting surface. Catalog values of flight time and effective range are 2h/150 km respectively. The main recipients of the solution are uniformed services that analyse the situation on the roads. 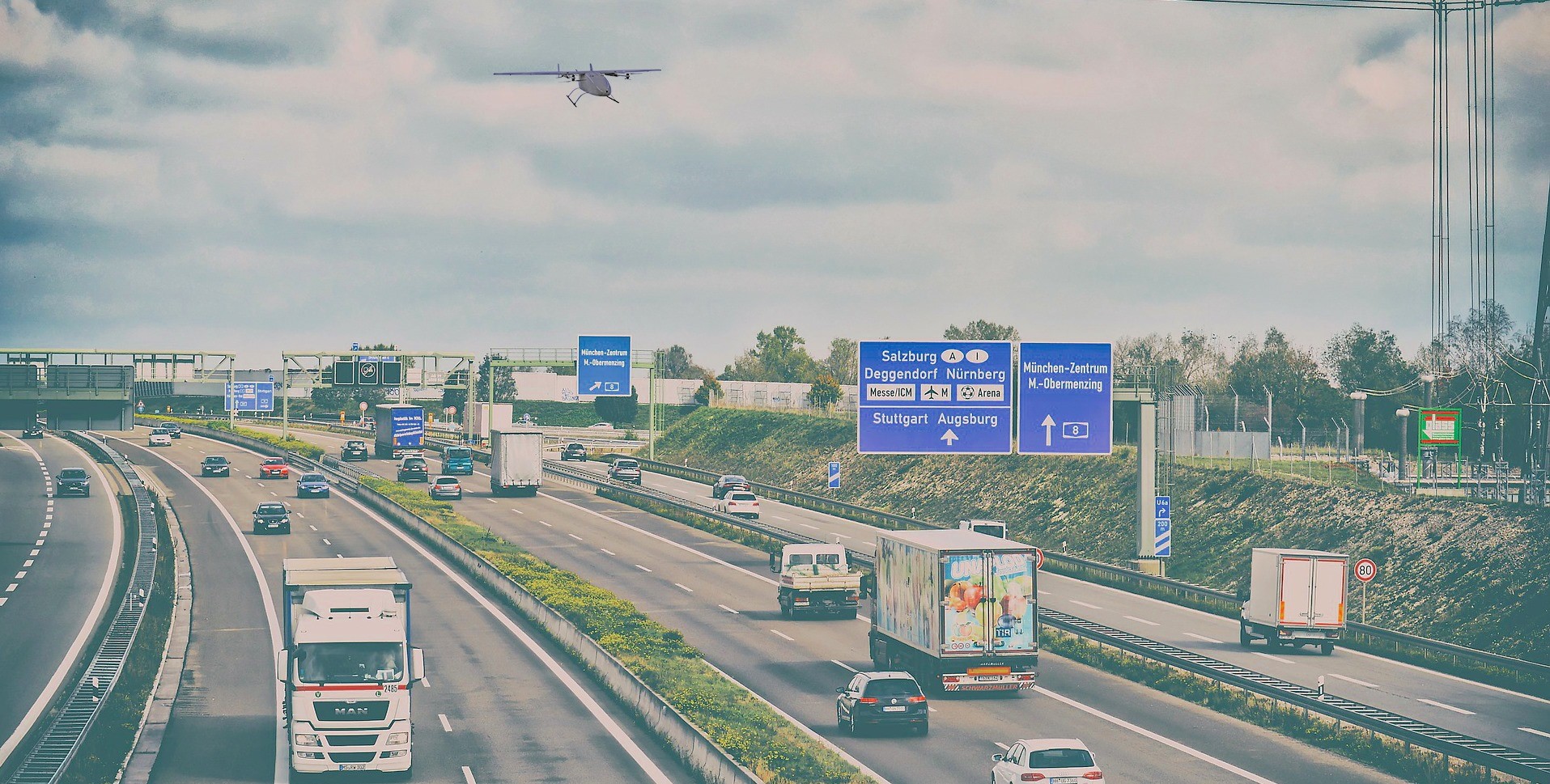 The project is implemented between 2019 and 2021 by the Logistics and Transport Cluster “North – South” – an organization bringing together entrepreneurs, scientists and local governments, with the status of Key National Cluster. 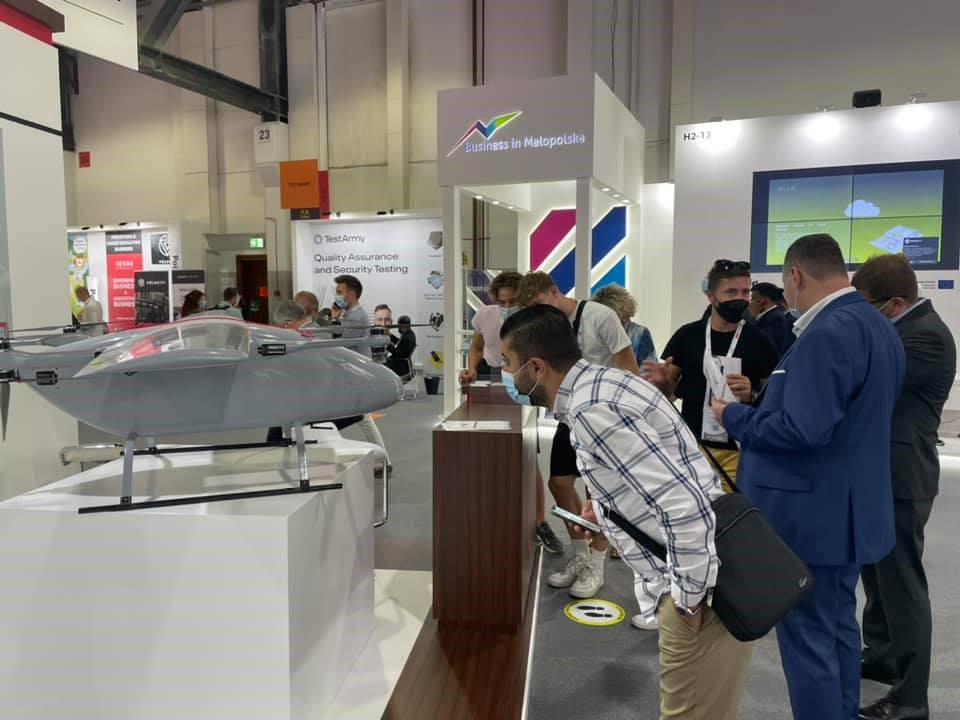